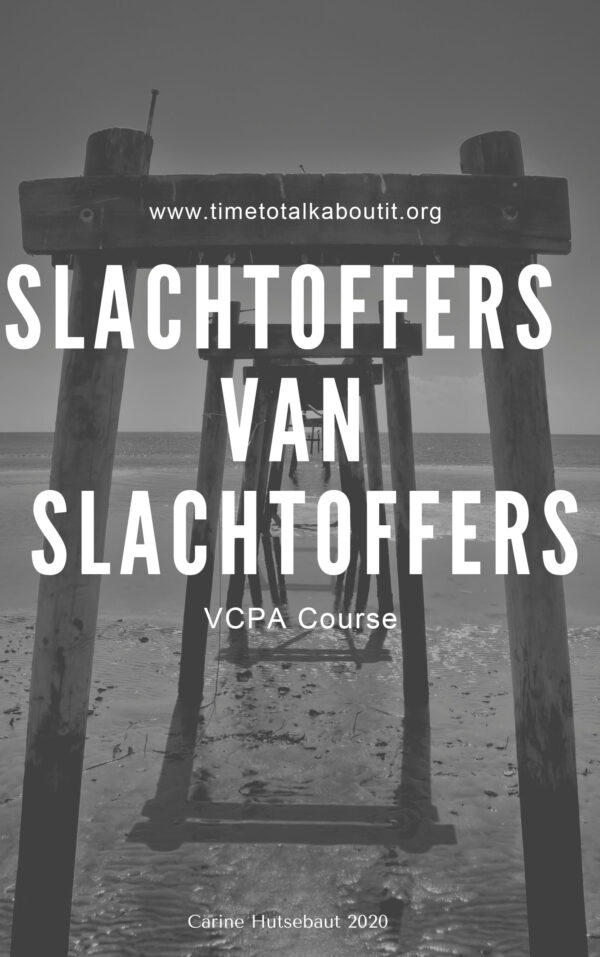 Let’S take our worLd back
Victims of Victims – Requiem of a child murderer – Breaking the Eternal Vicious
Circles
I no longer believe in the idea that we were born a ‘monster’. In each of the men, the killers of children I examined, I found the roots
of their deviations. Each assassin was brought up in a violent or at least extremely disturbing home. No, they are not ‘born
monsters’.
We must take responsibility to avoid future murders of children. By treating children who have been trapped early in their lives and
by preventing them from becoming killers.
This module is about a case study.