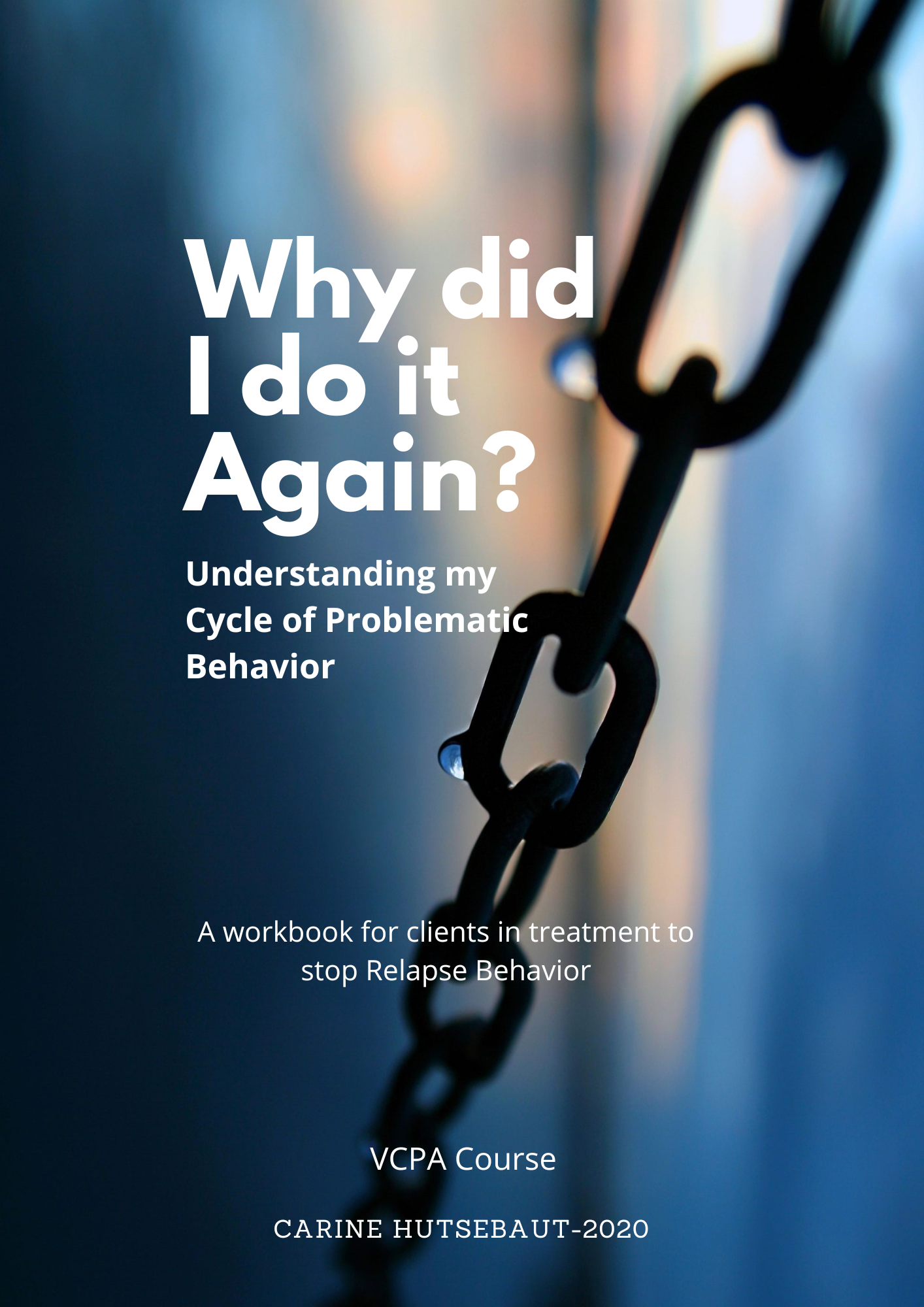 Module VII: Why Did I Do It Again?

Let’s take our world back

In this module we’ll teach you how to understand the Cycle of Abuse and why sex offenders relapse so often. It has to be said: child sex offenders are
amongst the criminals with the highest rates of relapse. 97 % of them relapse within a time lapse of – in average -… 4 days after leaving prison. Why is this
the case? Because this kind of criminals easily says:
“I paid my invoice. Now I’m free to do what I want.”
He has had no specialized treatment or no treatment at all. He has not been challenged in his behavior, let alone in his feelings and thinking methods. So,
why would he change?
It is up to us to guide these offenders towards a healthy and decent citizens to keep society safe. Without any professional help, those people will never
change. They just cannot. They don’t see the problem. At all. It is a society that has a problem, not him.
The Former US President signed an act to prevent this kind of crime: Former President Trump signed the First Step Act into law. The bipartisan legislation was
the first major reform to the federal criminal justice system in 30 years. The new law aims to reduce recidivism and lessen some mandatory minimum sentences.
The Former President announced a follow-up effort: the Second Step Act. Former U.S. Attorney Brett Tolman worked closely with members of Congress and Presidential advisors to draft the First Step Act. He worked with the Trump Administration and members of Congress to pass criminal justice reform
legislation in 2018. While the First Step Act focused efforts on pre-release outreach, the Second Step Act will aim to help former inmates find jobs and housing following their release from prison.
When you finished this module, you will be provided with the workbook and a certificate of attending. After having finished all modules a Diploma will be delivered.
The therapies are highly interactive and humane between the professional and the perpetrator. And although a contract of non-confidentiality is established between the perpetrators and the therapist (this is discussed further in module II), above all there must be a bond of unshakable trust between therapist and perpetrator. Tasks must be completed every week and discussed in the next therapeutic session. Offenders can be followed up on an outpatient basis
or in a closed setting.