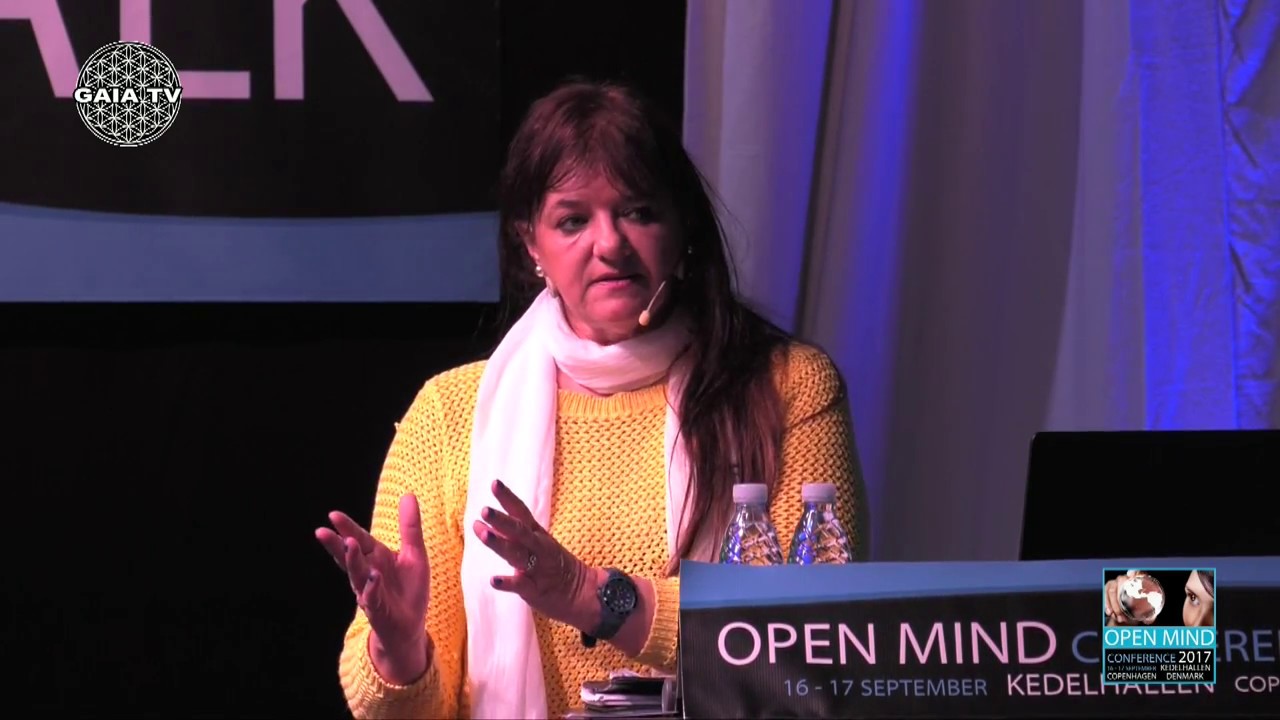 Following on to a dream with the heads of dead people found in a bath with what might be the Military Police investigation…I decided to find a specific video interview to share – a therapist sharing her personal experience of Satanic Ritual Abuse as a child and who was involved…some prominent names too.

Well delay in sharing this, was meant to be.

First I want to share another video found today.

The truth is no longer silenced, and all the warnings will mostly fall on deaf ears. It is impossible to ignore that everyone in some position of power knows what is going on..and there are those who are too scared to speak out. They who are silent might fear consequence, fear death, fear even fear itself…fear of rejection by God fear of having no protection whatsoever. Still the truth cannot be silenced…Understand what is really happening and understand why. Yes, You are being enslaved; blinded from the truth.

Carine Hutsebaut is a psychotherapist and criminologist from Belgium. She has attended numerous sessions as a ‘profiler’, worked for more than 30 years as a therapist for violated children and has worked with paedophiles.

She has met some of society’s worst criminals in prison (including the FBI centre in Quantico, USA, which was made famous by the film Silence of the Lambs). Her reasoning was to try to understand the way they think and act. She is also the founder of ICMAC (the International Centre for Molested and Abducted Children) and she has written a number of books in Dutch, French and English.

Carine Hutsebaut will be talking about interacting with criminals and their victims (and even sometimes their families), and why it is so important to work with both parties. You cannot understand one without the other.

Carine Hutsebaut seems to be the only person in the world who works in this way. In the mainstream system, it is normal procedure for a therapist to choose sides, either siding with the victim or the offender, not both, which in her opinion is a big mistake. She will also be discussing crimes against children, from lighter offences to torture and murder.

Other topics that she will be discussing are paedophilic networks and rituals, Satanism and power, money and gratification, blackmail and bribery.

The video is a lengthily discussion that provides so much insight that identifies human behaviour of paedophiles and murderers,  as well as reactions from victims. It becomes necessary in depth psychotherapy to assist healing and change of behaviour to not ignore the obvious, to be willing to understand the person and what they do, examining why….. to ask questions, to delve and to probe while observing reactions too – Carine uses the term interrogate…